We're committed to keeping our patients and community safe. Find out what steps we're taking to protect against COVID-19 Read More
.
For all things physio

Welcome to The Physio Clinic

At The Physio Clinic, our aim is to get you back to work, sport and life faster. Our focus is to provide personalised care, empower you through education and help you achieve long lasting results.

We’re a South Australian owned and operated group of physio practices, established in 2002. Our qualified physiotherapists are highly experienced and seek to listen, understand and work with you to achieve your goals.

Our clinics are committed to being at the forefront of delivering evidence-based treatment, and have forged a strong reputation based on quality and wide ranging services.

We are proud to offer a variety of physiotherapists across our locations who have completed further studies in the science of pain and in the treatment of pain using a combination of hands-on and exercise based treatment..

Experience the convenience of all your physio-related health care together at The Physio Clinic.
Book Now

Our physio led exercises classes combine the benefits of mat and machine Pilates with gym-based equipment to provide optimal outcomes for all rehabilitation and fitness goals.

We offer 1:1 or small class options, supervised by physiotherapists who will correct technique and ensure your exercises are progressed appropriately so you’re challenged in a safe way.

Everyone is welcome to join our physio exercise classes. We welcome those who require rehabilitation following injury or pre or post-operatively, pre/postnatal women, as well as those who just want to improve their general strength, flexibility and fitness.

Tennis elbow (or lateral epicondylitis) is a term used to describe pain on the outside of the elbow which typically gets worse with gripping and lifting activities. Despite its name, this injury is not only seen in tennis players but also in people whose jobs involve repetitive use of the forearm muscles like electricians, carpenters, computer users, musicians, athletes etc.

Pathology Does Not Mean Pain

So you’ve had a scan and there is a lengthy list of reported findings, but what does this actually mean for you?

Okay, some stats to begin..

Some recent studies investigating pain-free people across the life-span found that indeed signs of degeneration or pathology were seen in a considerable number of these subjects.

For example of these pain-free subjects: 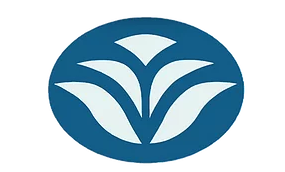 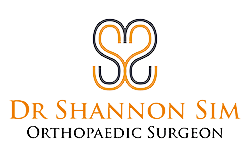 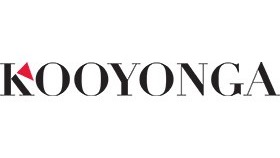